Where Does Fentanyl Come From?

So for all the news headlines about it, where does fentanyl come from? Where did fentanyl originate from?

The company Janssen Pharmaceutica first developed it in 1959, and it was primarily used as an anesthetic and pain reliever for medical purposes when it was first introduced.

During the 1960s it started to be used as an intravenous anesthetic, and it was called Sublimaze. It wasn’t until the middle of the 1990s when the fentanyl patch was introduced and could be used in the treatment of chronic pain, such as pain from cancer.

The two main forms of use are: 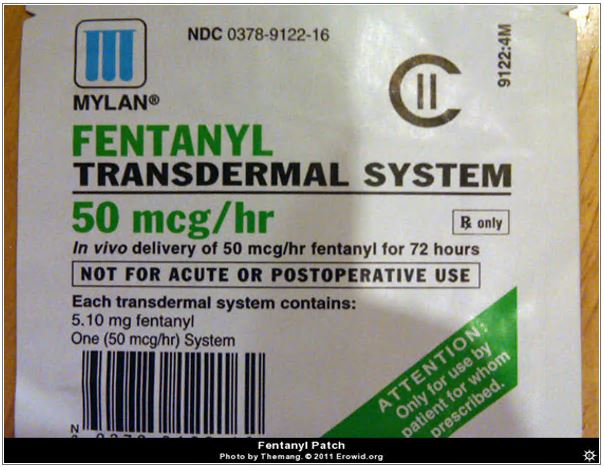 After the patch, other ways of delivering fentanyl were introduced including the Actiq lollipop and other oral options.

So regarding illicit use, where does fentanyl come from? Most fentanyl in North America comes from China. China isn’t where fentanyl originated, but because of the lack of regulations in the pharmaceutical industry there, the country is a pretty significant supplier of illegal prescription drugs and chemicals.

When answering where did fentanyl come from and where did fentanyl originate, it’s also relevant to see how it makes it to North America from China. Some come directly from China, but many other shipments will first go to Mexico and then to the U.S. or Canada. Less commonly, fentanyl may come through Canada before the U.S.

Highly trained hazardous materials emergency response and industrial cleaning specialists with a commitment to meet the highest standard in protecting and sustaining our communities and the environment.